Ozone heals wounds faster. It is non-toxic, safe, and effective even for antibiotic-resistant bacteria. Limb bagging is a technique that has been in use for years and is especially useful with impaired circulation in diabetic legs, thereby removing the threat of amputation.

The Ozone’s anti-microbial effects have been found to be quite effective for treating infections of the skin and nails in clinical research. Fungal infections of the nails have responded better to ozone treatment than standard medical treatment. Skin ulcers show a significant improvement with this therapy.

Severe leg infections and the onset of Gangrene affects the limbs crumbling patients many times. In the Limb Bagging technique, the affected area, covered with an air-tight bag, is then filled with ozone. This circulation of ozone kills bacteria and viruses thereby reducing the inflammation of the affected area.

The treatment is usually undertaken one to five times per week, once or two times daily depending on the intensity of the problem. There is no pain or pressure in this therapy. It is a very simple procedure and even children are able to take it. The procedure usually takes 20-30 minutes as recommended by the doctor. 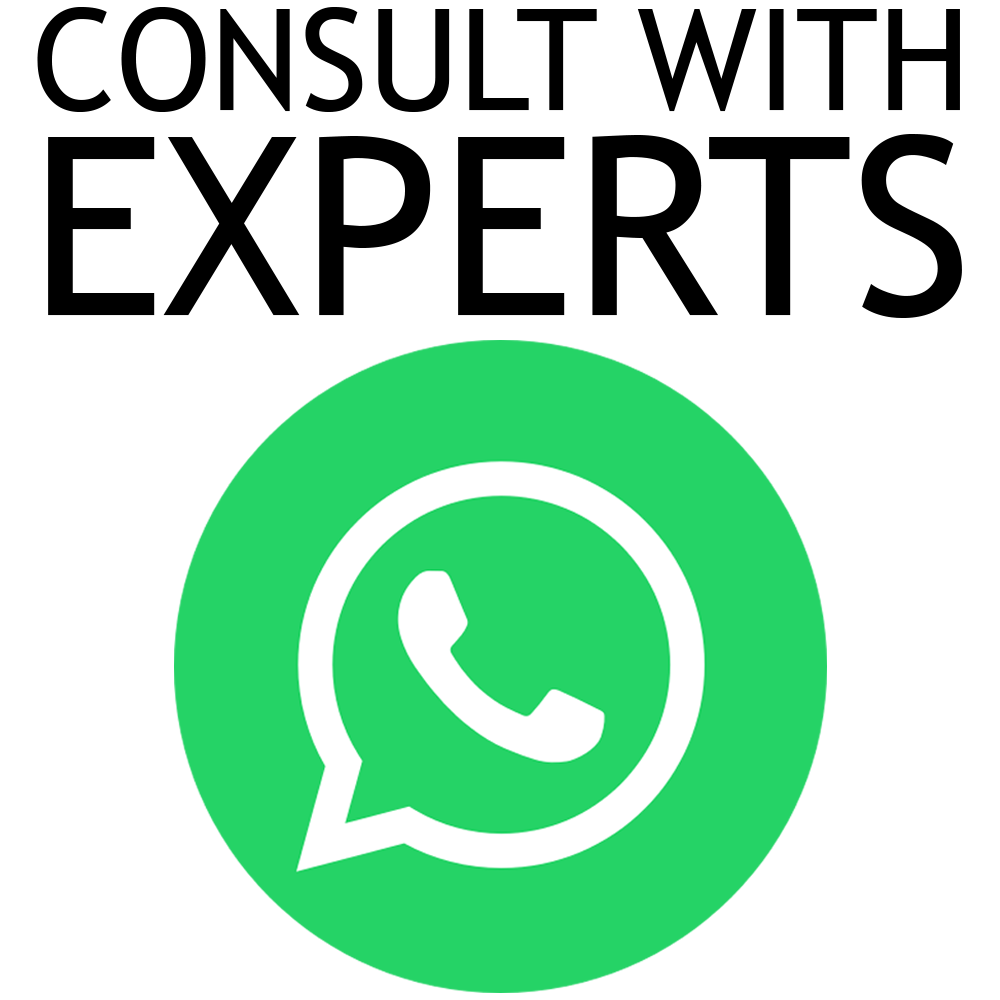